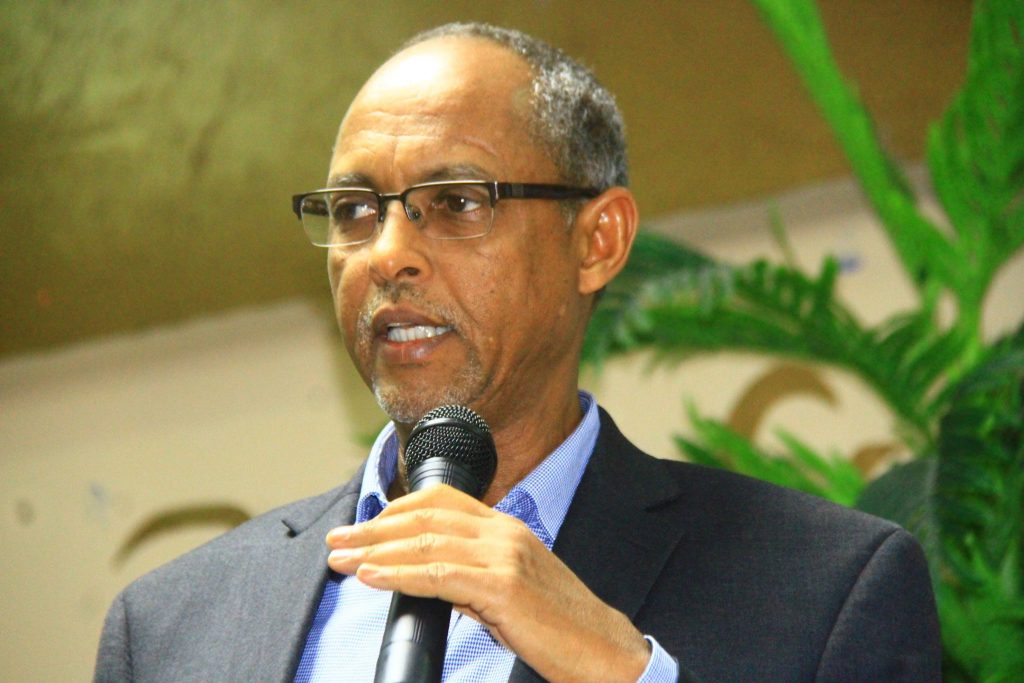 The Somaliland House of Representatives and Local Councils’ combined election process was concluded today impeccably with the election of the Speaker. The credit, as was repeatedly acknowledged, goes to the Somaliland people; the credit also goes to President Musa Behi who presided over this process which makes Somalilanders proud in the eyes of the wider world. On other hand, the ground victory goes to the opposition alliance’s leadership to win the highest seats of the elected houses and secured undisputed democratic credentials for Somaliland.

Over all, the Somaliland Government and people challenge the African States, the European Union and the Arab League partners, as well as other States which are closely involved in Somaliland development, who all ignore or deny the Sovereignty rights of the Somaliland, to serious look deep into their positions and reconsider their stand towards Somaliland recognition. Somaliland democratic achievements should be an inspiration to all transitional democracies and especially to its neighbours and to others in the African region.