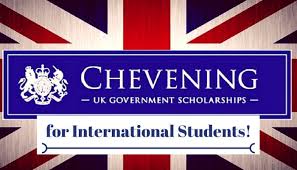 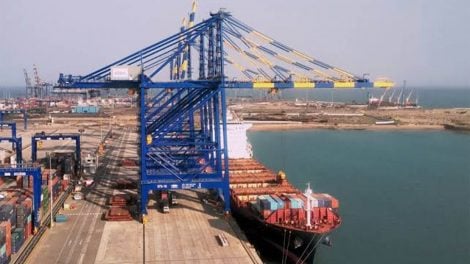 Leading multinational logistics company DP World is determined to transform Somaliland Port city of Berbera into a major maritime, industrial, and logistics hub in the Horn of Africa, especially for Ethiopian transit cargo. DP World in partnership with the government of Somaliland recently opened a new container terminal at Berbera Port, with work underway to… END_OF_DOCUMENT_TOKEN_TO_BE_REPLACED

The first act of a newly elected parliament, after members have taken the pledge of loyalty, is the election of a speaker. The parliament speaker is an elected MP who presides the sessions of the parliament, maintains order during sessions, punishes MPs who break the rules of the house, determines which members might speak and,… END_OF_DOCUMENT_TOKEN_TO_BE_REPLACED 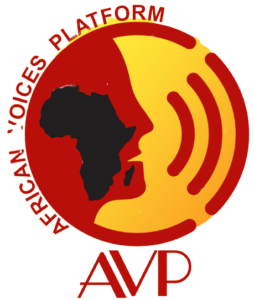 In the wake of the recent Somaliland elections, we spoke to Sheffield-based Somalilanders. The election has since seen a coalition formed by the leading opposition parties. We explore the journey towards these delayed elections and ask what next, for Somaliland. 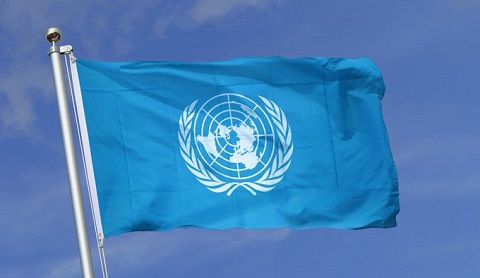 PRESS RELEASE Statement by UN High Commissioner for Refugees Filippo Grandi on the situation of Eritrean refugees in Ethiopia’s Tigray Region UNHCR calls on all parties and actors to not only comply with their international legal obligations GENEVA, Switzerland, July 13, 2021/ — I am extremely concerned about the conditions of Eritrean refugees in the… END_OF_DOCUMENT_TOKEN_TO_BE_REPLACED 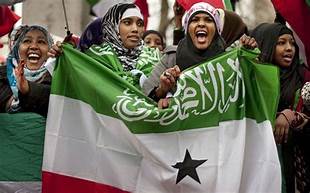 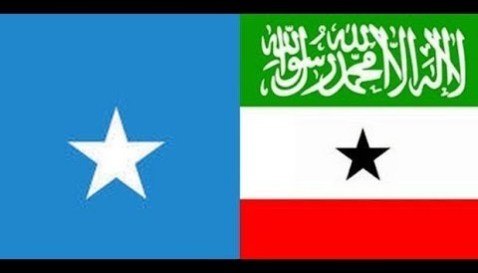 SOMALILAND DOES NOT NEED SOMALIA FOR RECOGNITION APPROVAL European Colonial Borders define patriotism, nationalism, independence, statehood, and diplomatic recognition of each country in Africa, Asia, and Arab World. Somaliland is not an exception. It inherited its Internationally recognised colonial borders from Somaliland British Protectorate as any other African Country did from its colonising power. The… END_OF_DOCUMENT_TOKEN_TO_BE_REPLACED

Welcome to Foreign Policy’s Africa Brief. The highlights this week: Somaliland’s latest pitch for independence, fresh protests rock Sudan’s still-fragile new democracy, and Mali’s looted history. A Case for Statehood For 30 years, Somaliland has called for its independence as a sovereign nation. Now, as Somalia is gripped by its latest democratic crisis and Somaliland unveiled a new strategically-located container… END_OF_DOCUMENT_TOKEN_TO_BE_REPLACED

Somaliland: Supreme Court Ratifies Election Results The Somaliland Supreme Court has officially ratified the parliamentary and local council election results. This came after the court had listened to at least 20 complaints lodged by unsuccesful candidates and their parties, Kulmiye, UCID and Waddani. The first complaint was lodged with court on the 6th of June,… END_OF_DOCUMENT_TOKEN_TO_BE_REPLACED