Somaliland: President Muse Bihi Meets With Uhuru Kenyatta In Nairobi The President of the Republic of Somaliland, Muse Bihi Abdi, has met with his Kenyan counterpart, President Uhuru Kenyatta at the State House in Nairobi. The meeting which was attended by senior officials from both countries was held to discuss areas of mutual interests and… END_OF_DOCUMENT_TOKEN_TO_BE_REPLACED 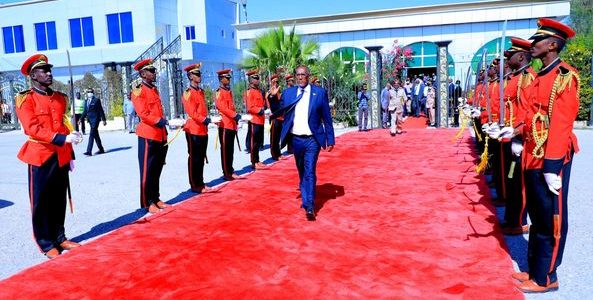 The President of the Republic of Somaliland, Muse Bihi Abdi and a senior delegation have arrived in Nairobi, Kenya. The President and his delegation visit Kenya at the invitation of the Head of State, Uhuru Kenyatta. The two leaders are expected to meet presently, to discuss areas of mutual interest pertaining to regional security,… END_OF_DOCUMENT_TOKEN_TO_BE_REPLACED 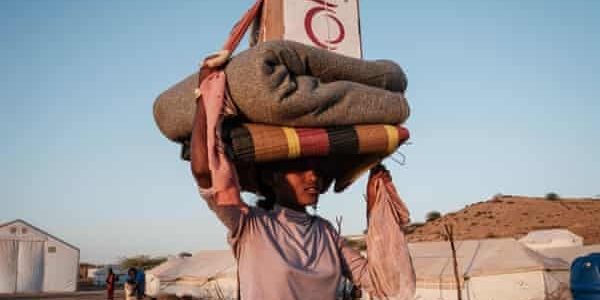 Somaliland and the UK:Stability and Sustainable Development EVENT OVERIEW On 11th November, DMA hosted their first engagement with the government of Somaliland since 2014, in partnership with Guul Group. The event can be watched On Demand and via YouTube. This marked DMA’s 120th event, with over 200 registrants and four cabinet ministers. Opened by Stuart… END_OF_DOCUMENT_TOKEN_TO_BE_REPLACED