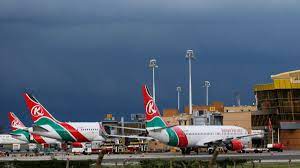 Kenya has permitted two aircraft to fly to Somaliland to deliver electoral material in spite of a ban on air traffic with Somalia. A diplomatic clearance MFA/PRO.91/002 (052) on Thursday said two aeroplanes operated by Astral Aviation will be allowed to deliver the material from the Jomo Kenyatta International Airport in Nairobi through Djibouti and… END_OF_DOCUMENT_TOKEN_TO_BE_REPLACED

Somaliland’s first stab at independence lasted less than a week. Pipers of the Royal Highland Fusiliers were ordered to play the new state’s national anthem at a ceremony in Hargeisa, the capital, marking the end of British colonial rule in June 1960. On discovering that it did not have one, the bandmaster cobbled together a… END_OF_DOCUMENT_TOKEN_TO_BE_REPLACED 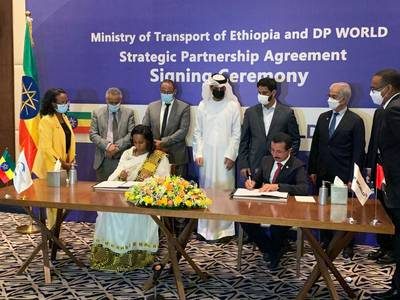 Dubai’s DP World said on Thursday it had signed a preliminary agreement with Ethiopia’s transport ministry to co-develop logistics infrastructure in the East African state along a trade corridor connected to Somali semi-autonomous region Somaliland. DP World and its partners anticipate investing up to $1 billion over the next ten years building warehouses, silos and… END_OF_DOCUMENT_TOKEN_TO_BE_REPLACED

Somaliland: President Muse Bihi Receives UK Envoy   The President of the Republic of Somaliland, Muse Bihi Abdi, received a delegation from the United Kingdom, led by Ambassador Kate Foster.     The delegation which was accompanied by the head of the British Office in Somaliland, Stuart Brown, met with the President and senior cabinet officials… END_OF_DOCUMENT_TOKEN_TO_BE_REPLACED 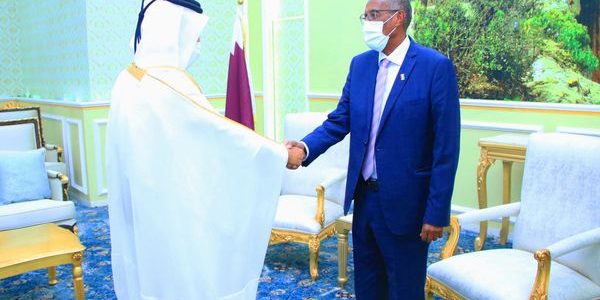 The President of the Republic of Somaliland, Muse Bihi Abdi, has met with a delegation from the State of Qatar. The delegation which was led by senior Qatari Foreign Affairs official, Dr. Mutlaq Bin Majed Al-Qatlani are in Somaliland on an official visit. The President and the delegation discussed areas of mutual interest, including… END_OF_DOCUMENT_TOKEN_TO_BE_REPLACED 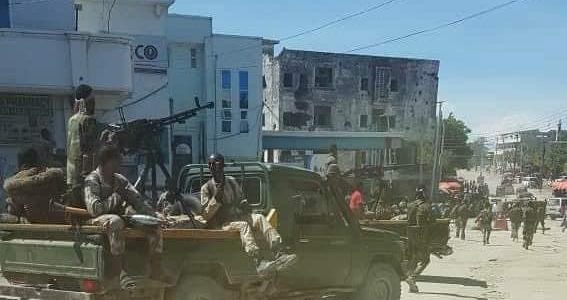 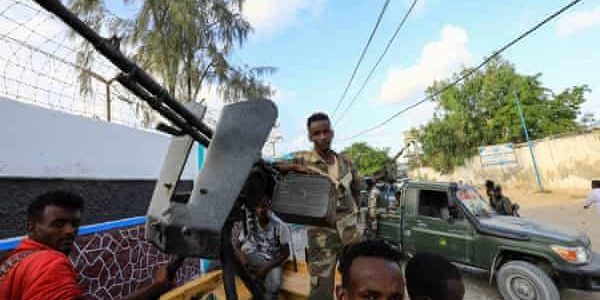 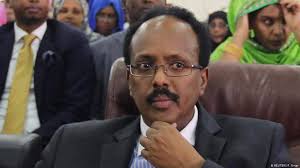