Somaliland, this country does not exist 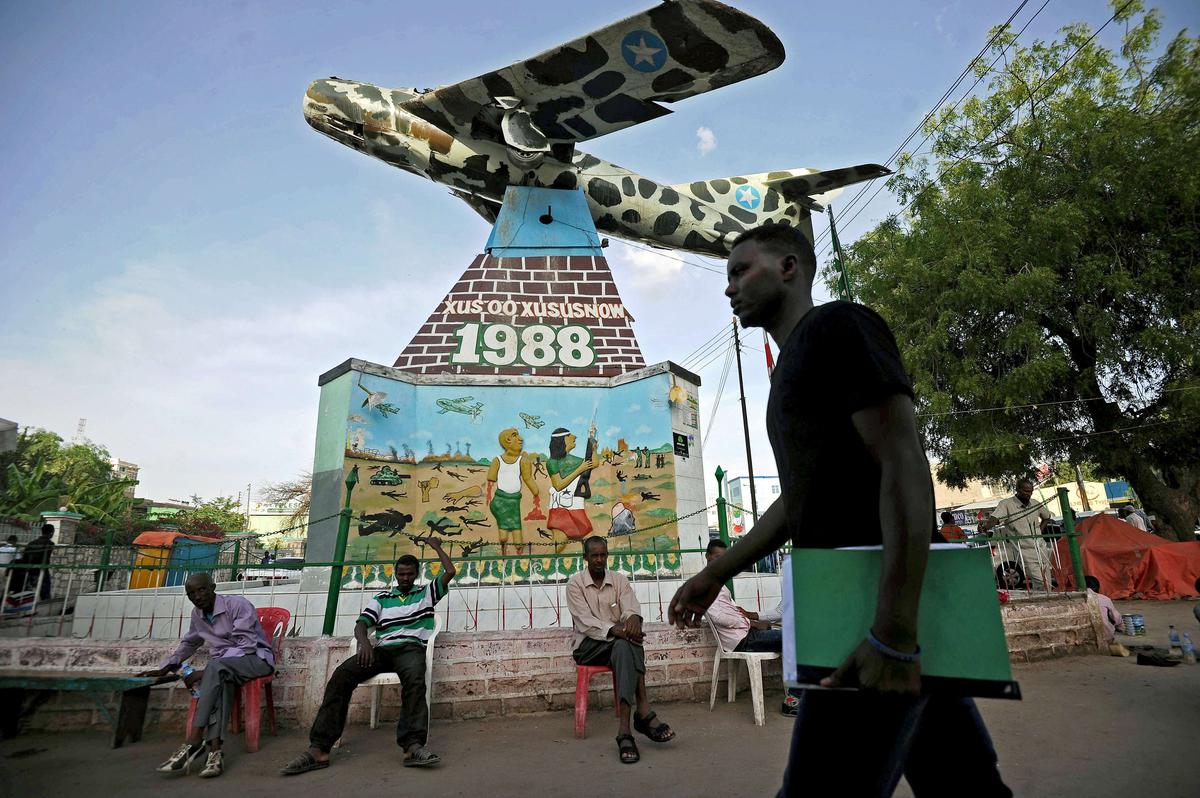 On November 21, a week after the election, Musa Bihi Abdi, the new presidentHe was elected with 55% of the vote. still…

On November 21, a week after the election, Musa Bihi Abdi, the new president He was elected with 55% of the vote. Even rarer: 700,000 registered voters at polling stations were identified by the biometric iris identification system, which was nonetheless insufficient to prevent Fraud denounced by the opposition.

Hargeisa is the capital and largest city This country is slightly larger than Greece It is less densely populated than New Aquitaine. It is located a little more than 200 km south of Djibouti, near the border with Ethiopia. at This city is at the gates of the desert, planted with green trees and white mosques The streets are crowded with the latest models of cars and donkey carts, as is the case everywhere in the area. They speak Somali, Arabic and English.

What became Somaliland is former british colony . Somalia – which broke away from it but formally continued to form the same country – remained For more than half a century under Italian rule . After independence, the two regions merged in the 1960s to form the Republic of Somalia, but after a civil war, the north finally declared its independence in 1991.

Born in Somaliland. On the other side, No one was ready to get to know this newcomer At the party of nations. “The position of the African Union, and thus that of the rest of the world, does not seem justified when one reads the 1964 Charter of the Organization of African Unity verbatim. It is forbidden to touch the borders resulting from colonialism. However, British Somaliland had already been separated from Italian Somaliland at the time of independence. Thus, Nothing should stand in the way of this recognition Which was not the case for South Sudan,” asserts Christian Bouquet, a researcher at the Bordeaux laboratory Les Afriques dans le monde.

“The position of the African Union, and therefore that of the rest of the world, does not seem justified” (Christian Bouquet)

More than twenty-five years later, for an international community that only recognizes the very weak power of Mogadishu, this self-proclaimed state constitutes It is still an integral part of Somalia . To the south, former Italian Somalia, adrift and under international flows, descended into chaos. Much of the country has come under the control of the al-Qaeda affiliate al-Shabab. Caused wars and famines Hundreds of thousands of dead and homeless . In October, al-Shabab carried out an attack in Mogadishu that led to it More than 400 dead and more than 500 wounded .

“They only have peace”

In the north on the contrary, Somaliland has so far shied away from this violence . “It may sound paradoxical, but part of Al-Shabab comes from Somaliland. In the early 2000s, they tried to establish themselves there and yet they had to surrender. The residents, who have suffered so much from the war, no longer want it . Today, all that makes the difference with the rest of the country is that they are at peace,” summarizes Roland Marchal, Research Fellow (Ceri-Sciences Po). “The question we can ask ourselves is how long will they have the will to hang on, and when People are more and more unhappy And that there are strong tensions between the capital and the various regions? Somaliland is often known as the “island of peace and democracy”, but in fact, it remains, A country without real resources With a budget of barely 300 million euros, much less than the budget of a city like Bordeaux.

80% of young people are unemployed

he is Lives mainly from the export of small livestock Especially to Saudi Arabia and some smuggling with Ethiopia. Its lack of international recognition prevents it from obtaining loans from the World Bank or the International Monetary Fund. Despite everything, it managed to attract foreign investment, especially from the Gulf countries. Historian Gerard Brunner is one of the scholars who knows Somaliland best, having made many travels for over twenty years. “ Almost 60% of the population was born after independence . These young people are 80% unemployed. They say: “We have done everything: we are in our fourth presidential election, there are free parties and a free press, trade unions, and our police are not even armed. We never went to war. What more can we do? “”

Its lack of international recognition prevents it from obtaining loans from the World Bank or the International Monetary Fund.