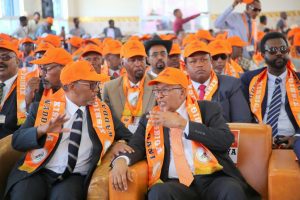 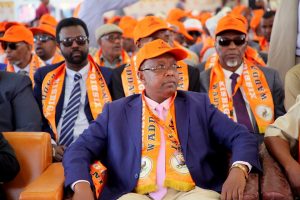 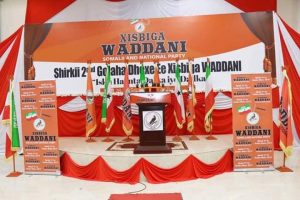 Somaliland: Waddani Conference Gets Under Way In Burco

The conference which has been attended by delegates from across Somaliland, as well as, members from the diaspora follows the recent conference by UCID in Burco.

The main topics of the conference is the preparation from future parliamentary and local elections. The prospective elections scheduled for December, 2019, have been postponed, once again. 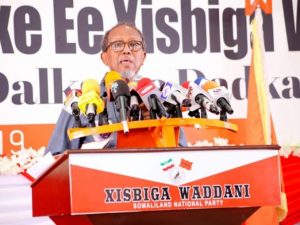 One of the main highlights of the first day was a speech by Dr. Ali Khalif Galaydh. In his speech, Dr. Ali Khalif stressed the need to engage with the communities in Sool and southern Togdheer with regard to inclusion and representation in future Somaliland parliaments. 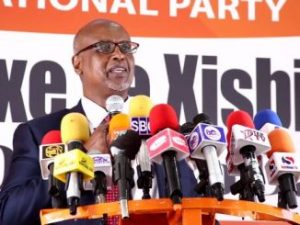 Abdillahi Geeljire was expelled from Kulmiye along with several other senior party members and declared his new membership of Waddani.

The conference is also being attended by observer delegates from Somaliland’s two other political parties, Kulmiye and UCID.