Where would the mediation process of Djibouti between Somaliland and Somalia lead to ? 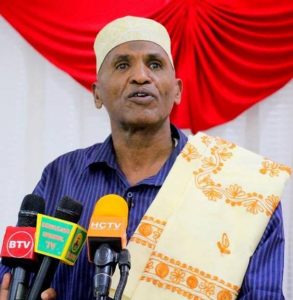